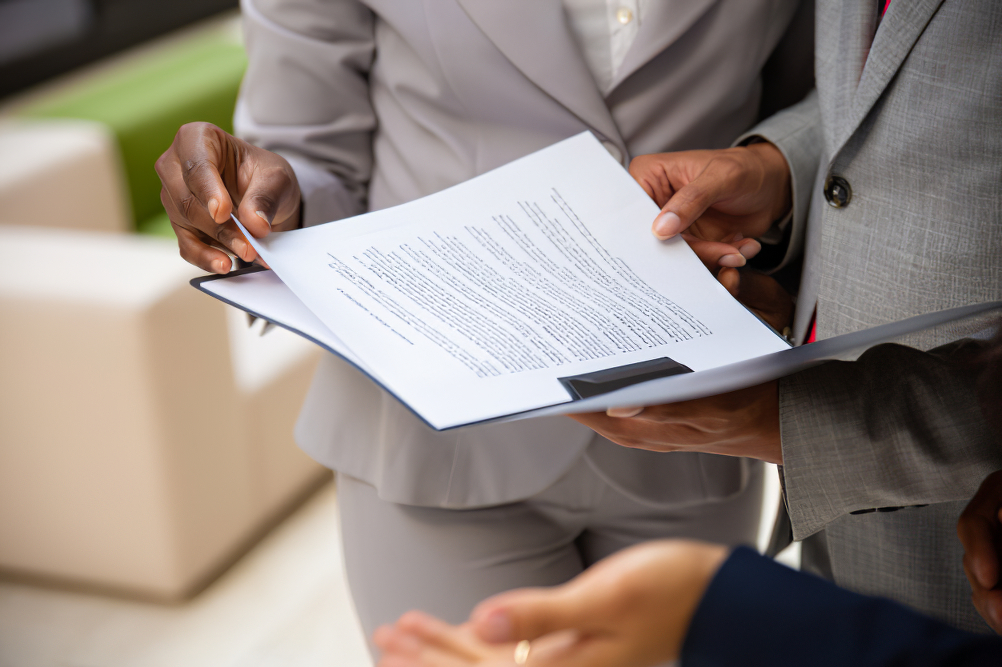 The Independent Regulatory Commission (IRC) invites interested stakeholders to participate in its public consultations on Domlec’s negotiations at the following venues and times:

These consultations seek to identify issues that may need to be considered prior to completing the licence negotiation process with DOMLEC.

Come and discuss your concerns at it relates to the issuance of DOMLEC’s new licences.

We look forward to your participation.

DOMLEC Invitation to Tender for Upgrade at PADU

Public Consultation on the SREP for Dominica